On March 16, 2017 the Town saved a 1913 historic house that originally built by Jupiter pioneer Harry Aicher when he was a teenager. The house was located across the street from Old Town Hall Park on Florida Avenue. The previous owner of the house, Dana Anderson, agreed to donate it to the Town. The Town temporarily moved the historic house across the street to the Park while considering a permanent location. On April 7, 2018 the Town relocated the house to Sawfish Bay Park, where it will be interpreted in conjunction with the 1915 FEC Train Depot Museum.

Historic Facts about the 1913 historic house: 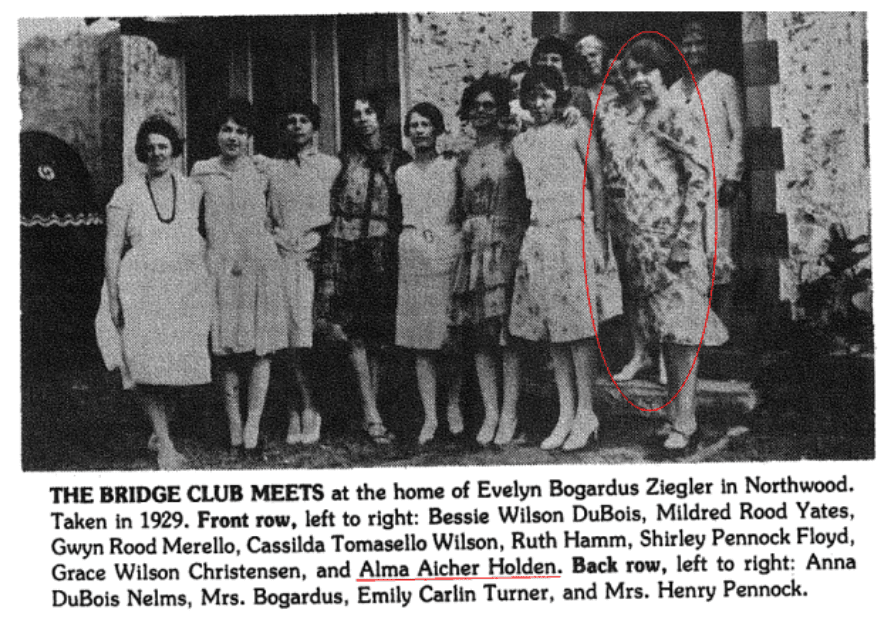