Major Edward K. Humphrey began his law enforcement career with the Miami Police Department in 1956 and then went on to become a 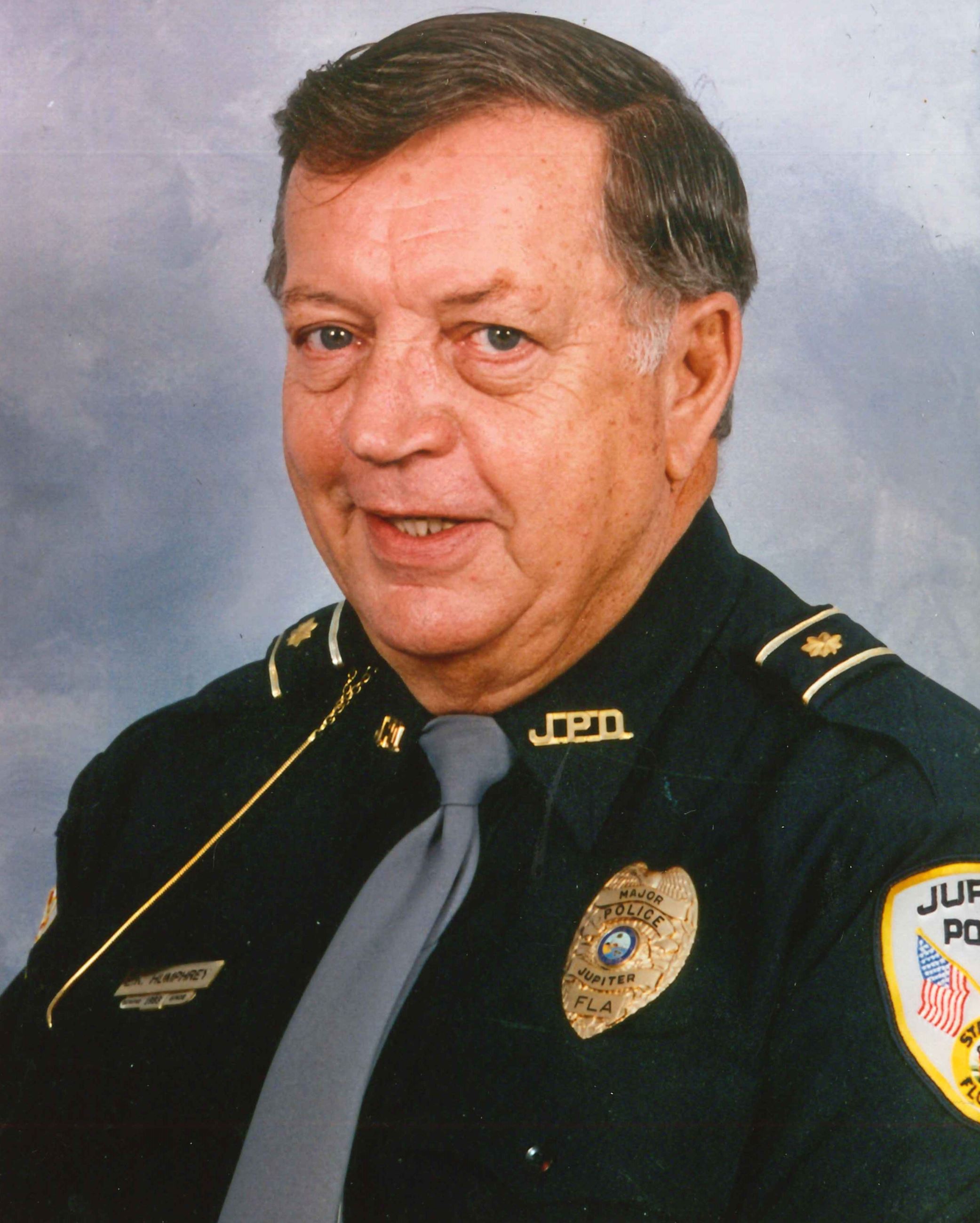 police officer with the City of West Palm Beach. In 1961 he joined the Palm Beach County Sheriff’s Office where he retired as a Captain in 1980. After a bid for Sheriff of Okeechobee County, Ed was hired by the Jupiter Police Department as a Captain in 1983 where he became an integral force in positively guiding our department through constant transition and explosive growth.

His inspired leadership and genuine concern for people will be forever missed. He touched so many lives in such a positive way that we will always have a special place in our hearts when we think of….. “The Major.”